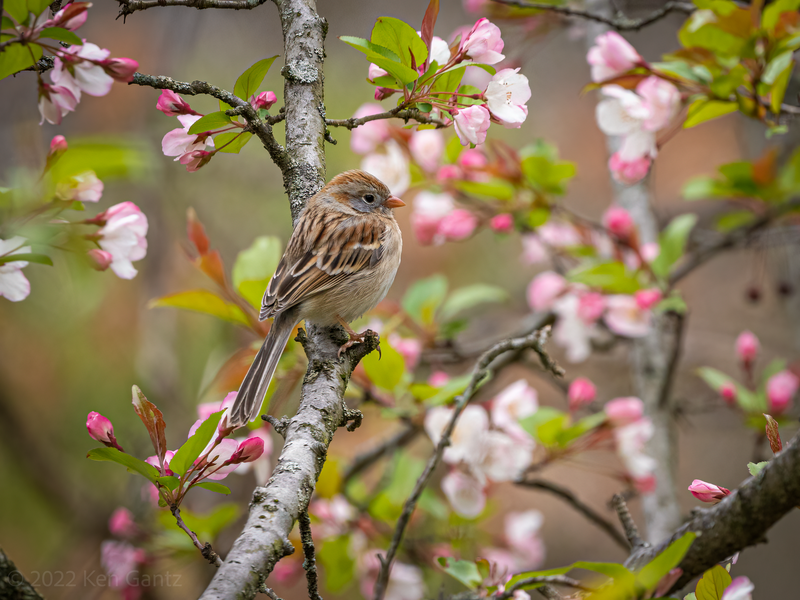 Some birds I was observing from quite a distance. 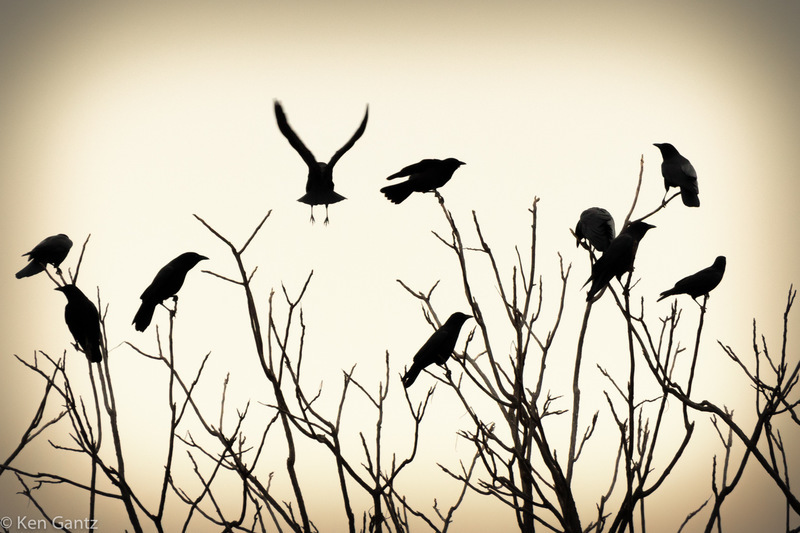 When this guy sang, his entire body shook. I could hear him on the other side of the park! 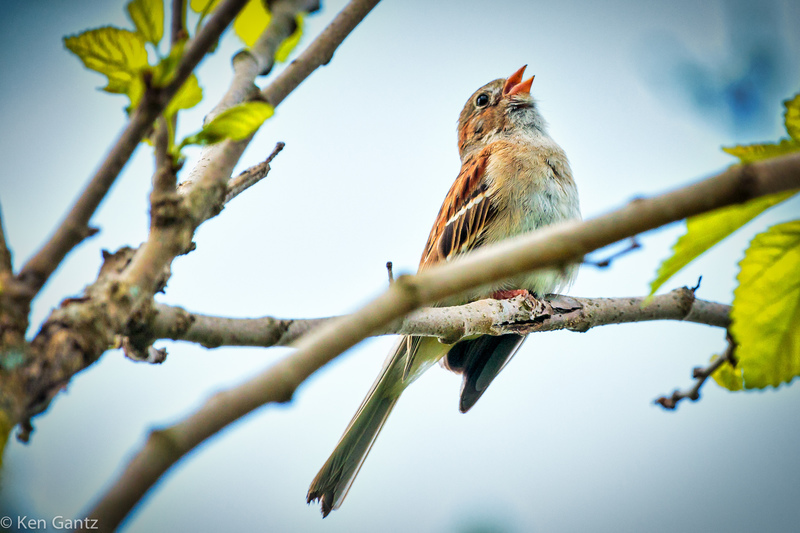 From my Thanksgiving-day walk. I think the male Cardinal looks a little crazy... The Downy Woodpecker wouldn't give me a good shot and the Turkey Vulture was circling over my car! 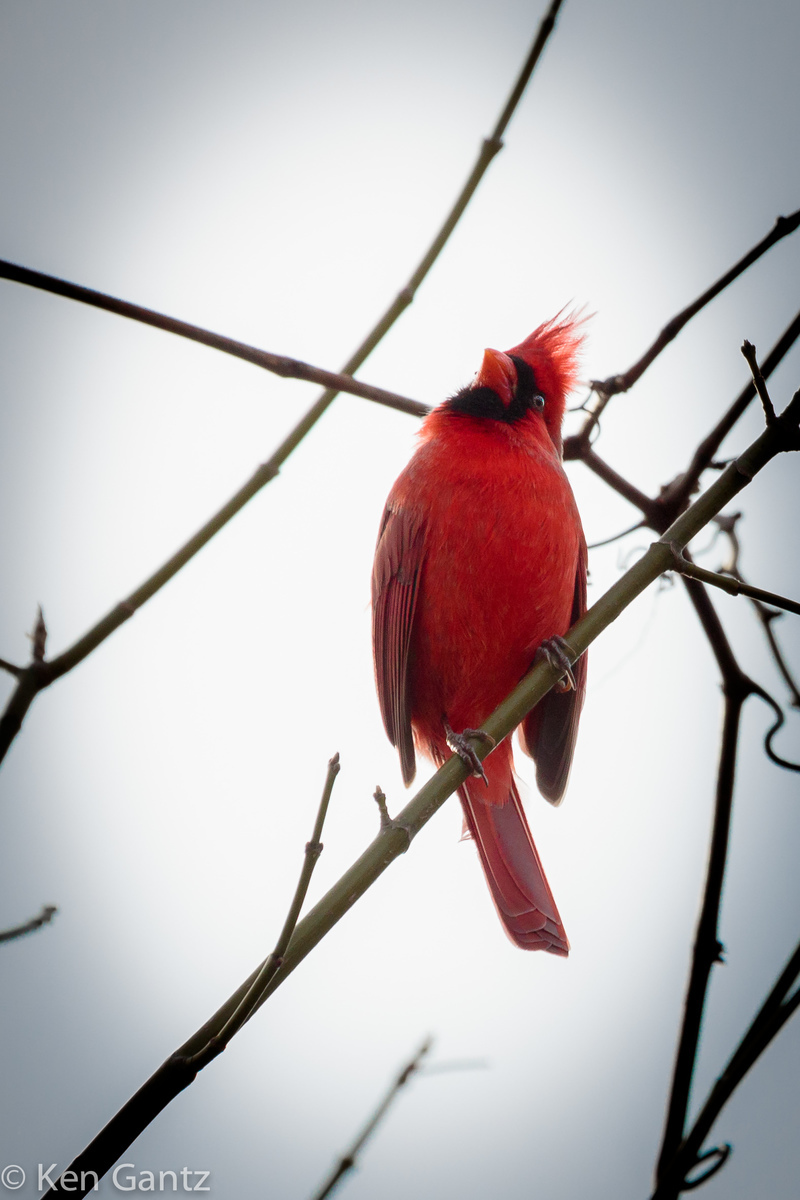 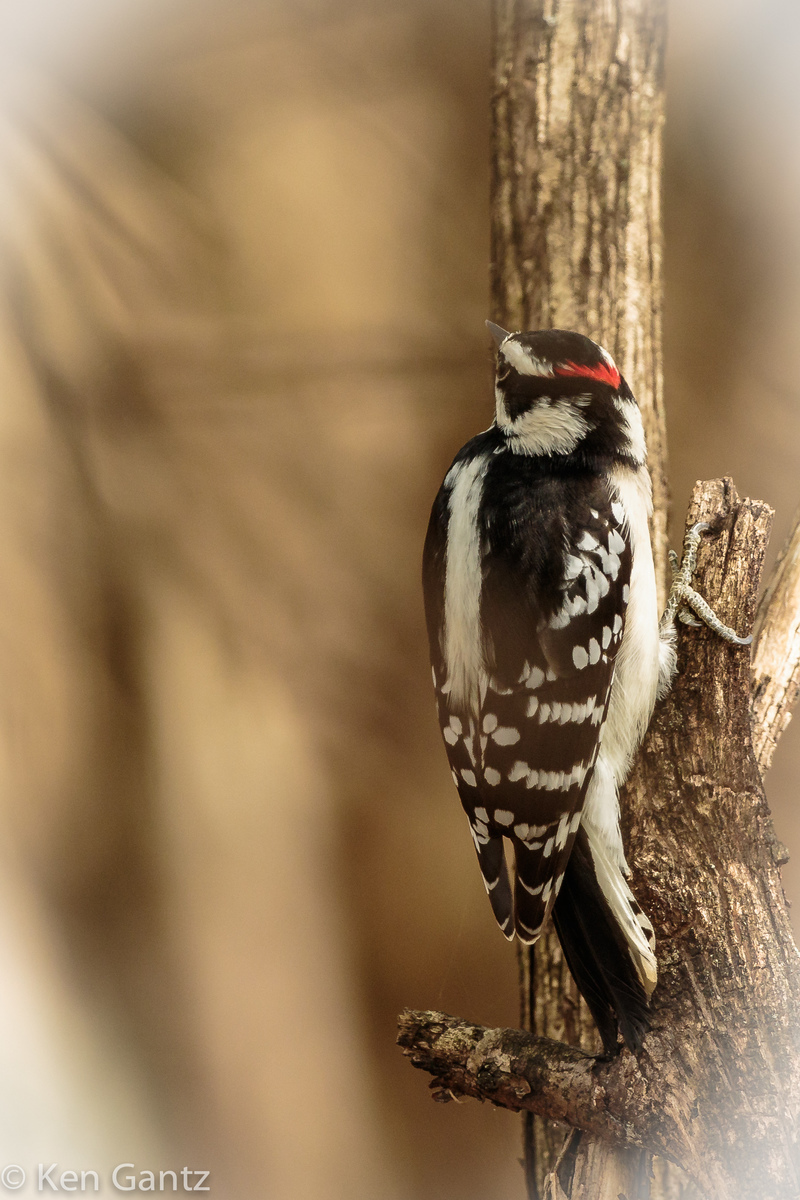 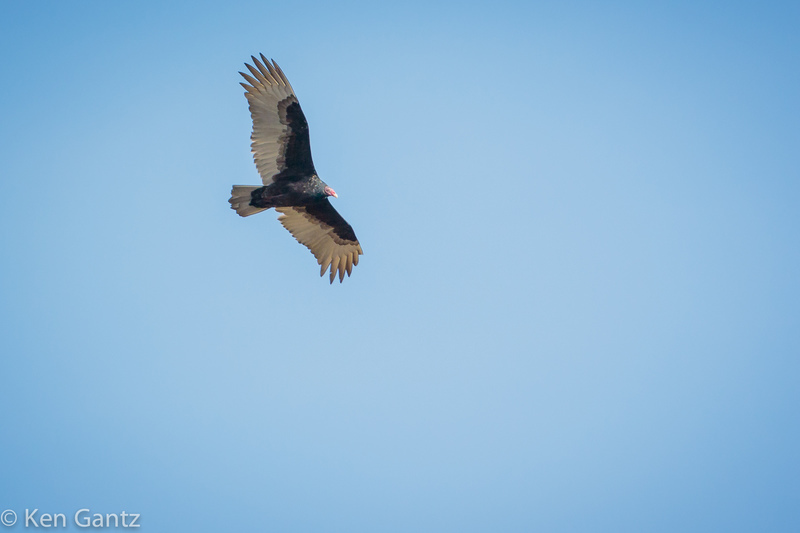 Never can get a satisfactory shot of one of these guys. Probably my favorite bird, the Cedar Waxwing. I still think they look like they come from the future! I just wish they would come around more and maybe land a little lower on the tree for once.. 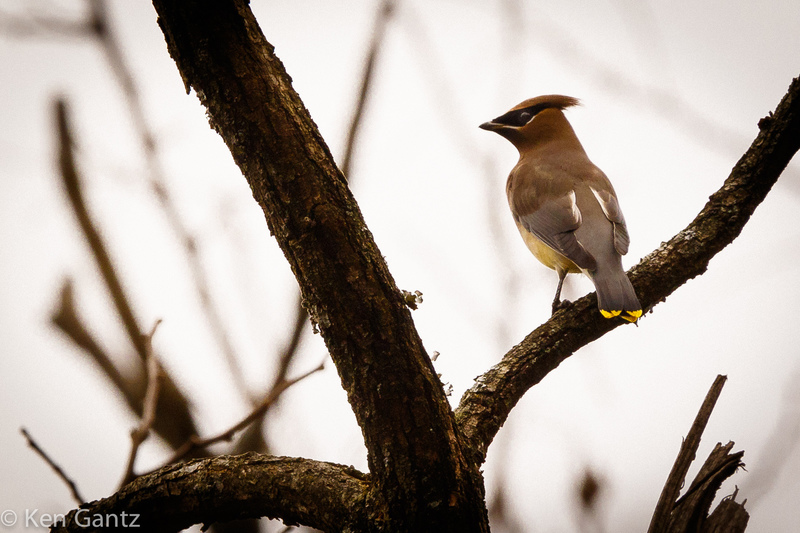 I recently got to fly a few seconds with some hawks that drifted by on a thermal. I say they were hawks but I really don't know if they were or not because they were too far away. I was so excited when they showed up that I descended to meet them and I think I probably descended too quickly and scared them away. If I ever get the chance again, next time I will move in more slowly. They will probably still fly off but maybe not as quickly.

The birds enter from screen-right at about the 2:00 minute mark. 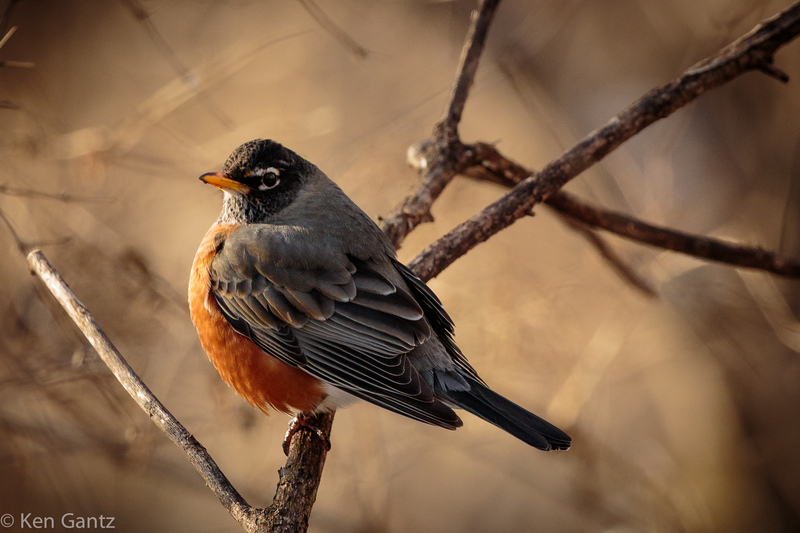 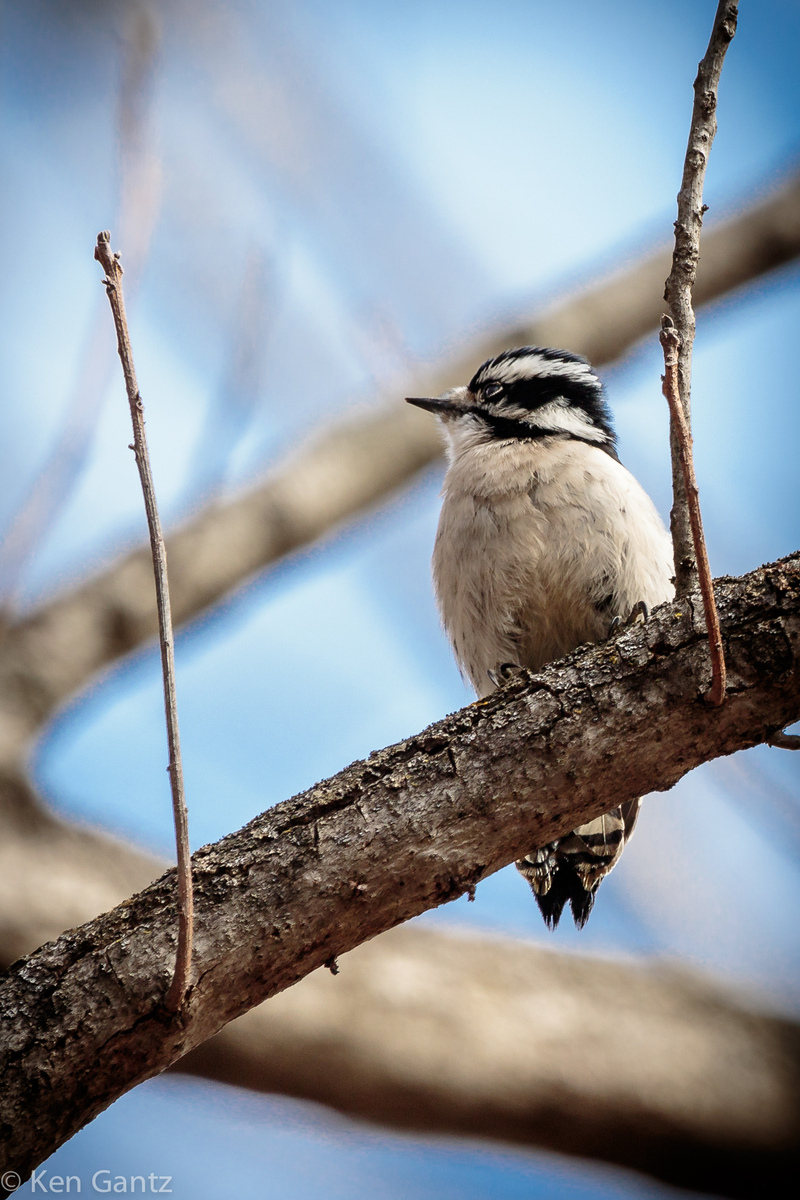 The temperature was 15 degrees when I saw this chubby little female cardinal. She was in full warm-up mode. 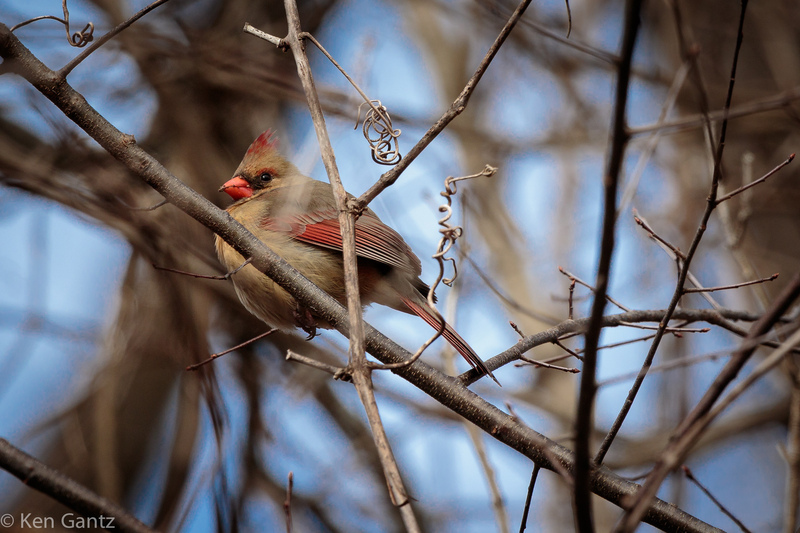 This little guy was so cold that he was all puffed up. 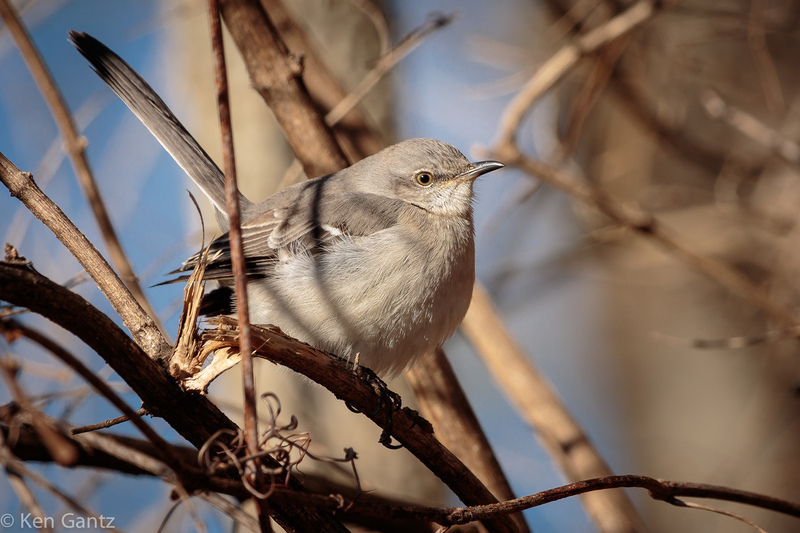 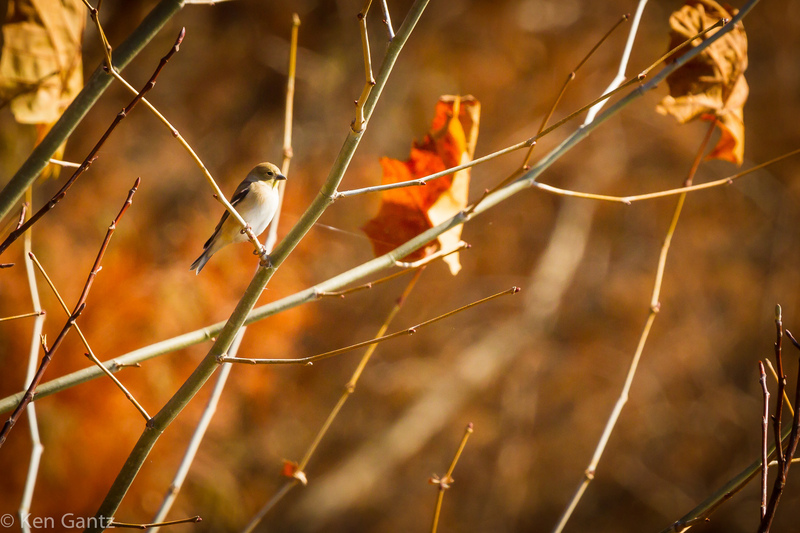 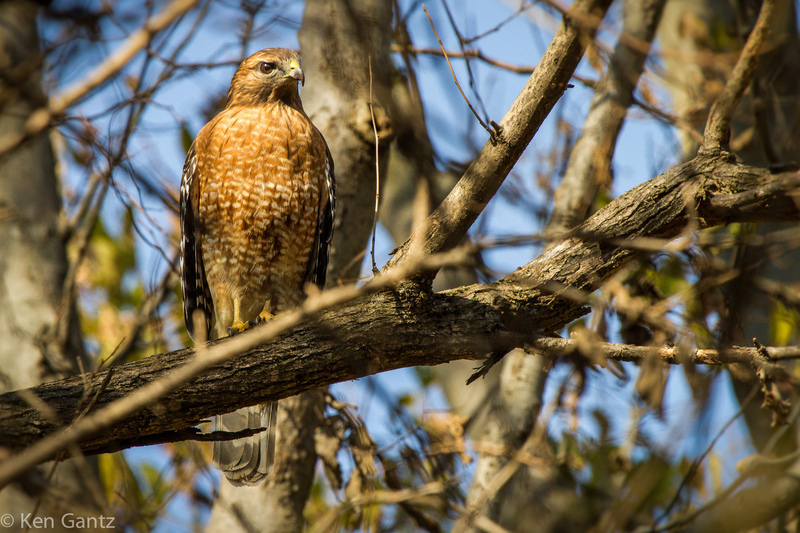 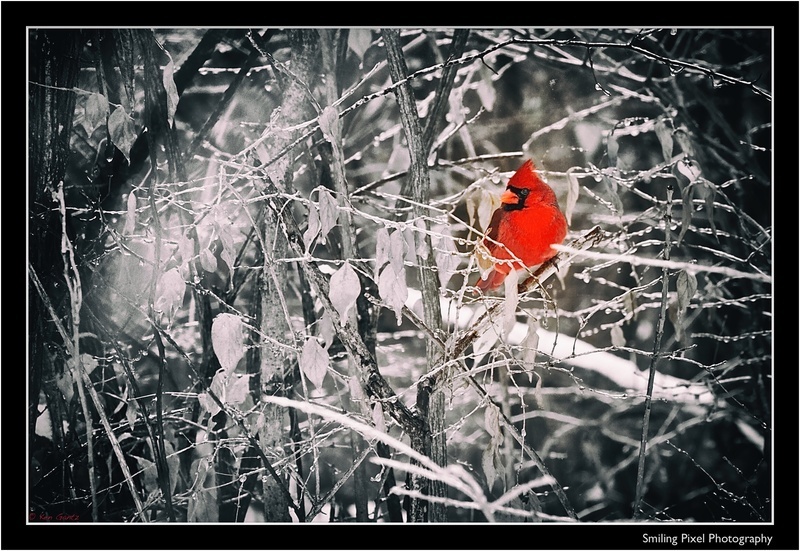 The other day I was walking, as I quite frequently do, in Tom Sawyer park. One big difference this walk had with almost all of my others was the fact that the ground was covered in fresh snow and it was sleeting as I started my walk. From a distance, I could see that someone had thrown some corn on the ground for the birds and five or six cardinals were making good use of it. I kneeled in the snow to get a lower vantage point and stayed far enough away that the cardinals probably didn't even know I was there. I grabbed some photos of the feeding cardinals but, when my knees were wet and cold enough to make me want to move, I decided to continue on to see what else I might find in the park. Passing by the corn, the bashful cardinals all took off for nearby branches until I could pass. But I didn't pass. As I walked by the corn on the side of the trail, a strangely colored "thing" was back in the woods and walking toward me. That "thing" is pictured below. That is one fancy-looking chicken! 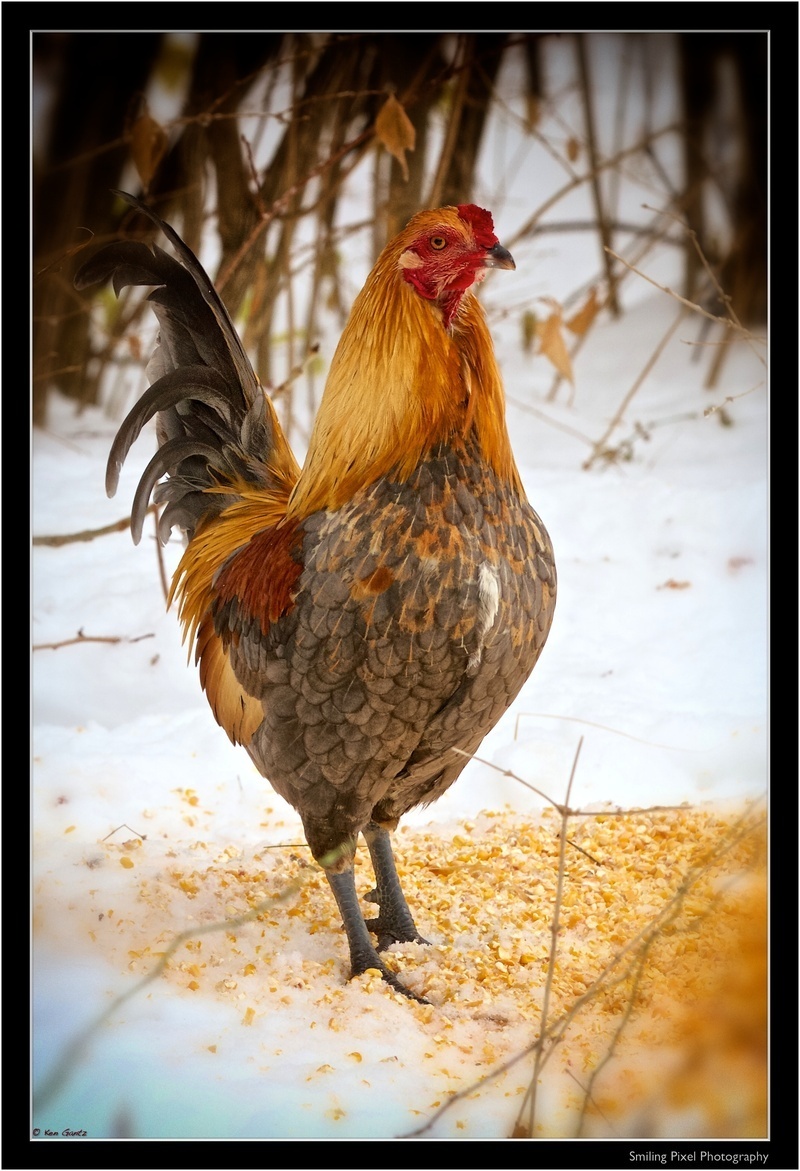 Just a common house sparrow but I really like the background of this photo. 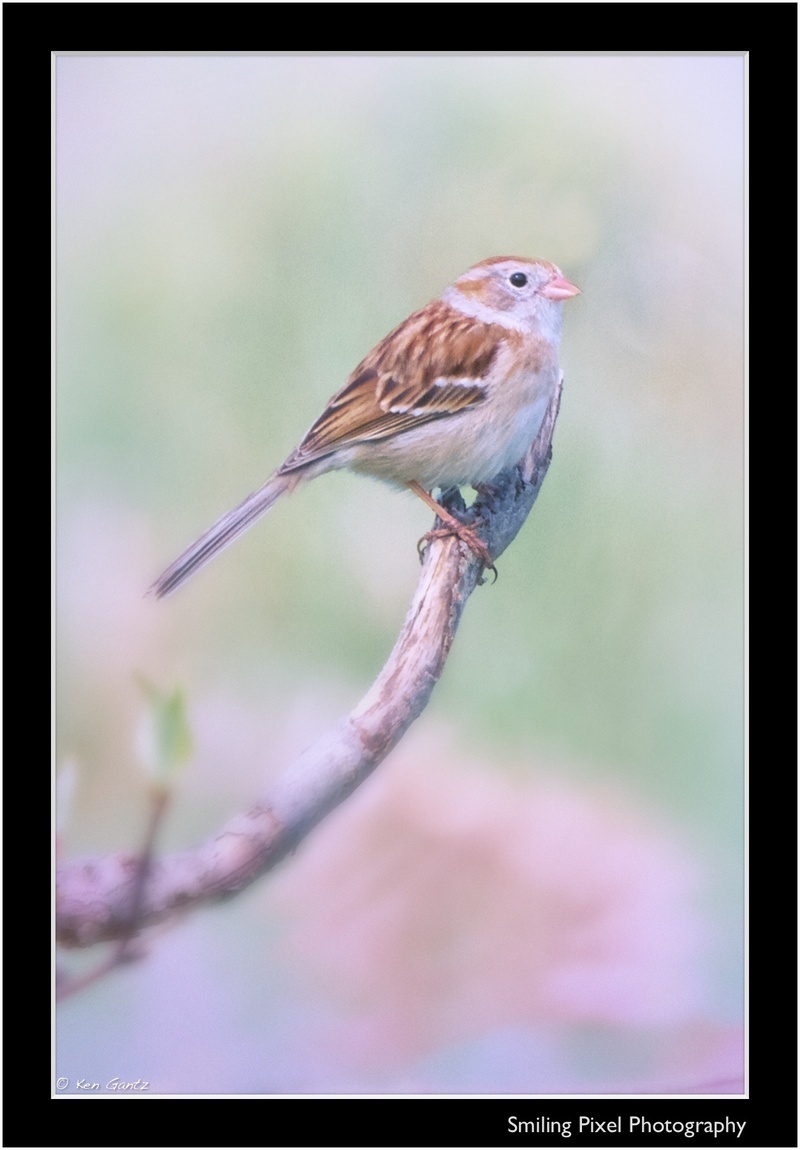 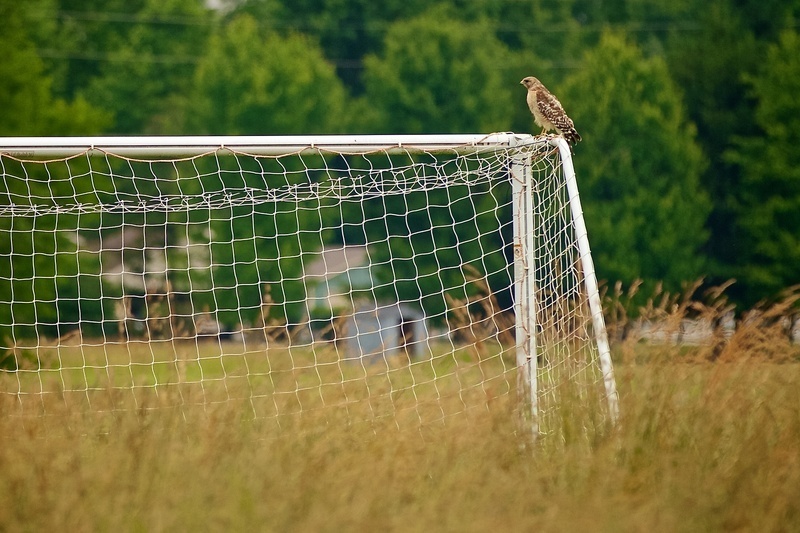 Neighborhood destruction done by a recent thunder storm. (Photo was taken and edited on an iPhone 4S) 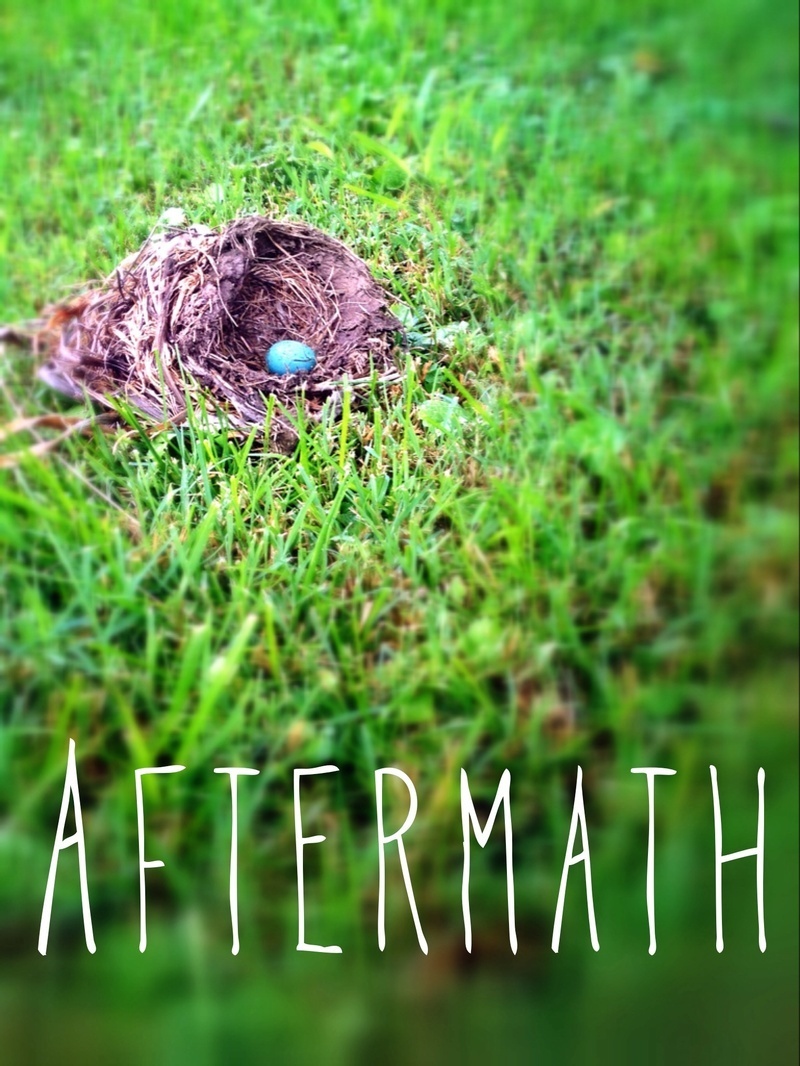 A robin seems to have gotten itself tied up with some green plastic grid-like material. 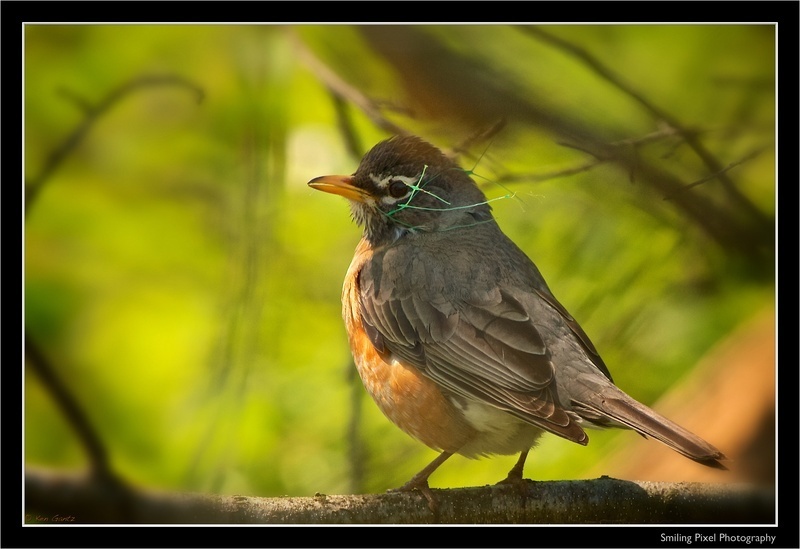 Typical Red-bellied Woodpecker. Apparently, woodpeckers, or their taxonomists, have their bellies in their heads! 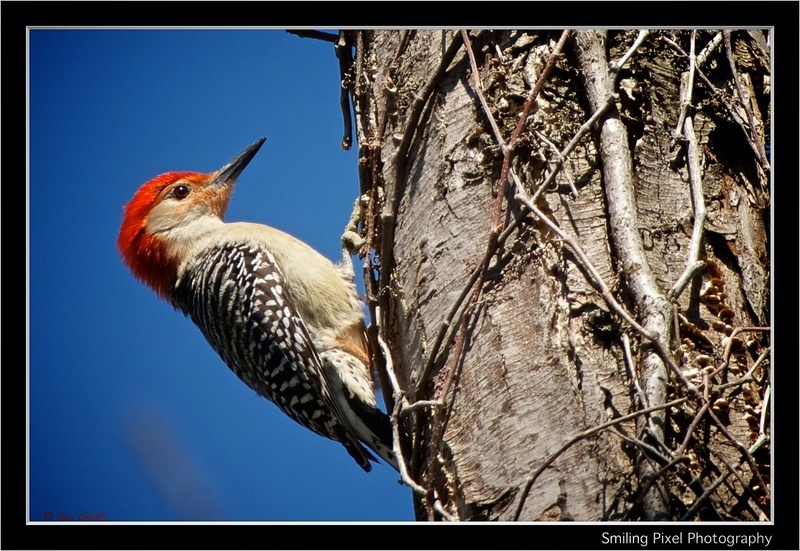 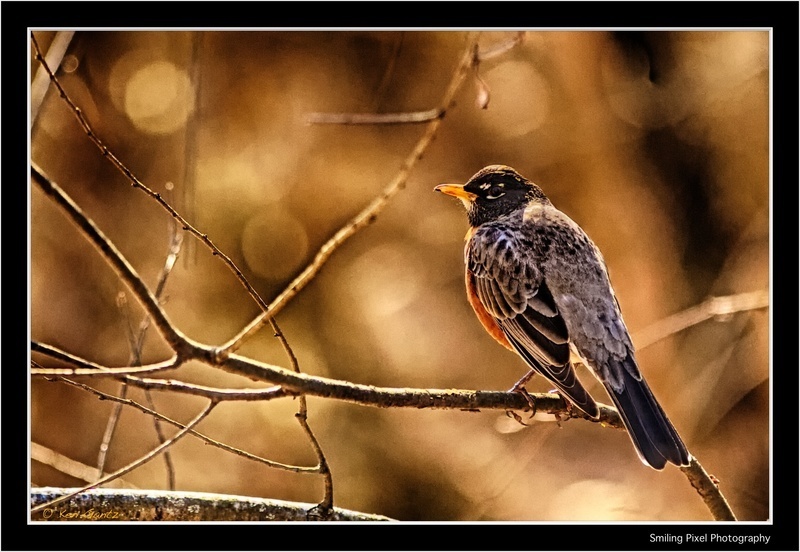