Today marks the one-year anniversary of the death of my dog, Pixel. In the intervening days since she departed, my cat, Chad, has stepped in to perform all required pet duties. He gets suitably rankled when a stranger is seen on my front lawn, he points out items that are on the floor that shouldn't be and is always willing to remind me (repeatedly) when his food bowl is empty.

He has even invented new responsibilities. For example, each morning before I wake up, he checks to see if I'm still alive. He does this by way of a system that he invented. Known as the Pokemon Method, it consists of him jumping onto the bed and walking around until he can see my face. Then, using one of his front paws, he forcefully POKEs it into my face and then MONitors my reaction. If I react, he knows he has at least one more day of a full food bowl. It's quite an ingenious system. 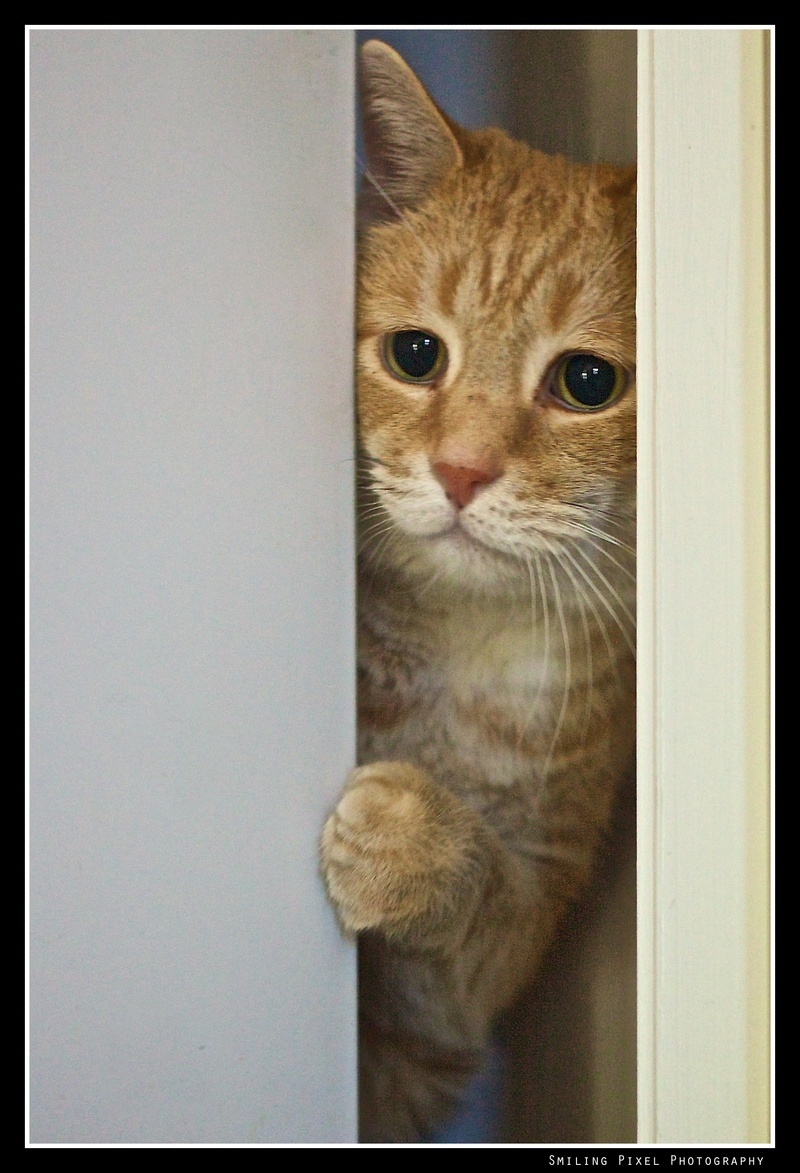